Use in cakes, muffins, pancakes and pastry dough recipes!

A must have for elevating your everyday baking. See our recipes featuring Sifted Spelt Flour here.

Flourist Sifted Spelt Flour is milled from organically grown Spelt Spring wheat from Assiniboia, Saskatchewan. Use our sifted spelt flour instead of all purpose flour to increase flavour and nutrition.

Our Organic Sifted Spelt Flour has an extraction rate of 66%. 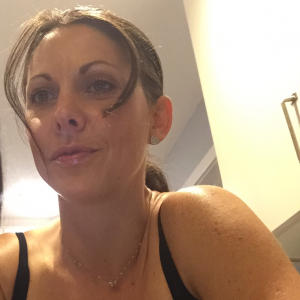 I use this flour in most of my baking, it always yields the best results. Store bought flours don’t compare

I love it for all my baking. So happy it is available for me to order and have delivered. Thank you

I’ve purchased both the sifted and whole grain spelt flours and love them both as an alternative for baked goods. It gives such a wonderful texture to cookies and bars, and it’s a fun choice to up the hearty factor.

Wonderful fresh flour. Delicious in all my baked goods